Speaking Out On Mental Well Being

World Mental Health Day is observed annually on 10th October by the World Federation on Mental Health and World Health Organisation(WHO). This year’s focus is on suicide prevention. It is supported by the International Association for Suicide Prevention and United for Global Mental Health.

The focus is on suicide prevention as it has been an important issue that has highly been neglected by many governments around the globe. This would make the governments take measures and make policies for the prevention of suicides in their respective countries.

According to WHO, every 40 seconds, a person commits suicide. Therefore, a campaign has been launched for understanding and playing our part in preventing suicides. Creating awareness has become very important as people may find it difficult to realize their mental well-being. Most suicides that take place are among the youth of the age group 15-20. 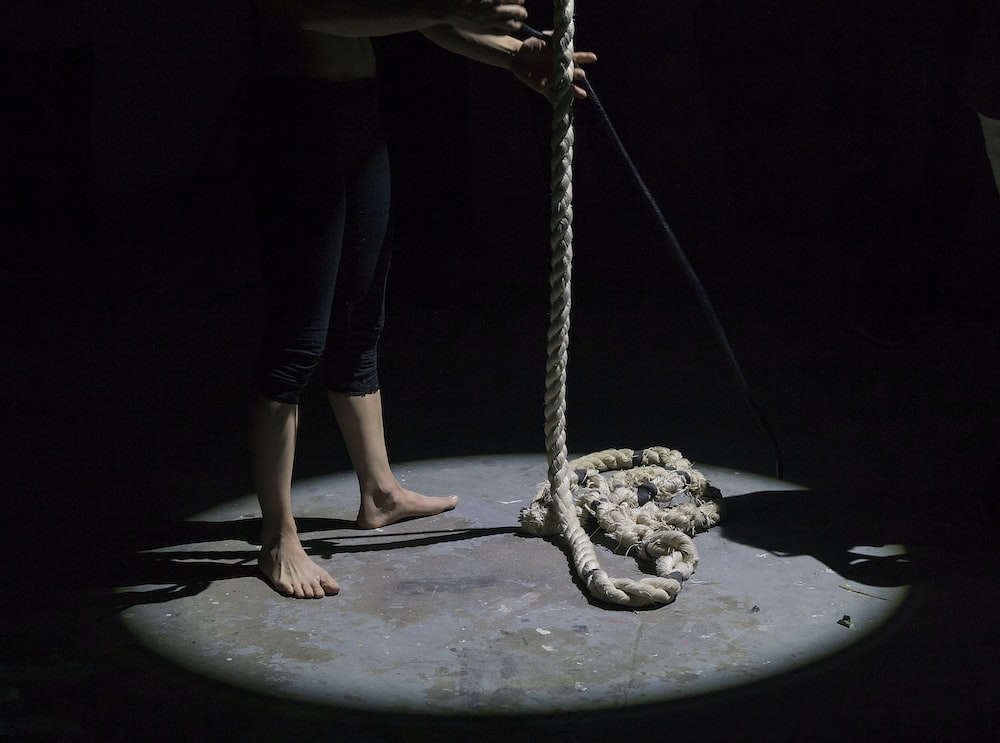 The reasons for suicides are many. But the act is committed in the temporary burning mental tension and lack of support. This means suicides can be prevented completely. The rise in mental health problems like depression and anxiety also are reasons for suicides. Awareness should be extended as much so that the victims are able to seek out for help.

Mental health does not get as much importance as it should in the Indian society. Because of many taboos, people are hesitant to talk about their mental well-being. According to a report by WHO, 7.5 percent of the Indian population suffers from some form of mental disorder. India accounts for 15% of the global mental, neurological and substance abuse disorders. Moreover, the WHO has predicted that 20 percent of the population of India in 2020 will have mental health issues.

One challenge India will be facing is the lack of specialists in this field. According to statistics released, only around 4000 experts are available for treatment. Mental illness also does not find enough seriousness in Indian society and remains a taboo subject. Anyone consulting a psychologist is termed to have completely gone mad. This kind of stigmas has made people not seek out help. This further affects them and the condition worsens into even depressions. 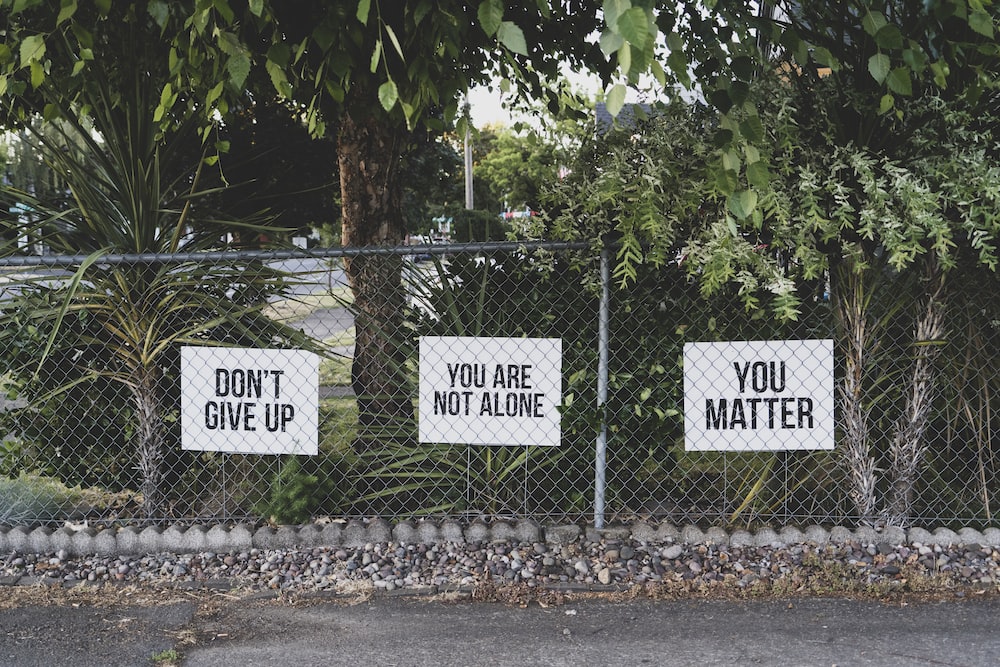 Considerable changes can be made by effectively raising awareness and education about mental well-being. Children need to be educated about the same in schools and so should be adults in their workplaces. Moreover, homemakers also should not be forgotten and there should be active involvement ensured for everyone in society.  People should be able to talk about their issues freely and find enough help so that their mental well-being gains enough attention the same as physical well-being.

“Make your mental health a priority.”